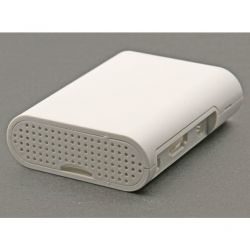 White Housing for Raspberry Pi 2, Pi3, Model B, B+ 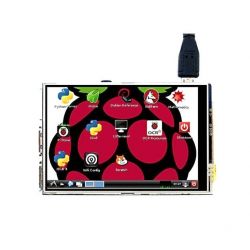 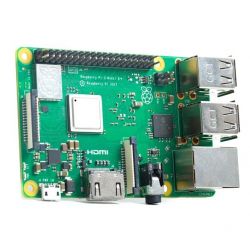 The Raspberry Pi 3 Model B+ is the penultimate product in the Raspberry Pi 3 range. It is the significant evolution in board performance compared to Raspberry Pi 3 B with the increase in processor frequency from 1.2 GHz to 1.4 GHz. Compared to serial 2 the board offers standard 802.11 b-g-n and bluetooth BLE 4.1 connectivity. 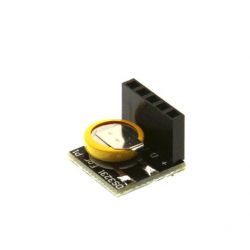 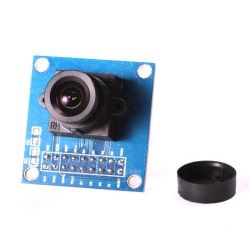 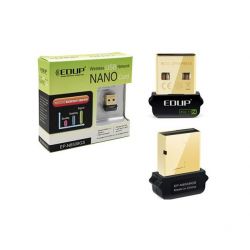 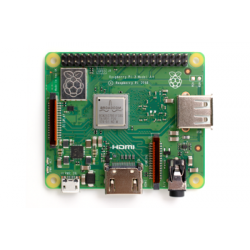 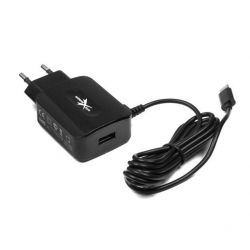 Raspberry Pi 3 followed the standard development of several revisions for the series that Cambridge developers have got us used to. The first version was followed by B+ upgrade. As a separate format A, with smaller dimensions and slightly deleveraged in terms of performance, came with an upgrade as well (A+ version). All in all, you can rest assured that no matter which board you chose, as with all Raspberry products, it will definitely live up to your expectations. The only potential drawback you have to consider is the power consumption that comes as a cost of increased performance with every new board. Nonetheless, what for do we have our wide array of boxes and ventilation systems!

Raspberry without accessories is like a bird without wings. If you are on a search for new gadgets, with Raspberry Pi 3 you should definitely consider a range of boxes and ventilation solutions we cover. As always with Raspberry, another important element to set off your projects is the screen and camera. Expect soon as well introductions of new sensor sets in our offer!

Connectivity increasingly becomes the name of the game for the development boards and minicomputers. To take your projects to the next stage and make them even more useful you simply need to have a way to connect with them wirelessly. No IoT application will go without it. In this aspect, Raspberry Pi 3 truly brought a significant upgrade. First of all, WiFi connectivity enables remote control of the whole systems from pretty much anyplace. BCM43438 chip provides b/g/n WiFi (b/g/n are protocol descriptions for 802.11 communication standard that respond to different transmission speeds and frequencies, b being the most basic - 11Mb/s and reach of ~100m with the frequency of 2.4GHz - and n the fastest (up to 100Mb/s). Additionally, Low Energy Bluetooth enables IoT uses as beacons and other devices. Check our blog to find more information!