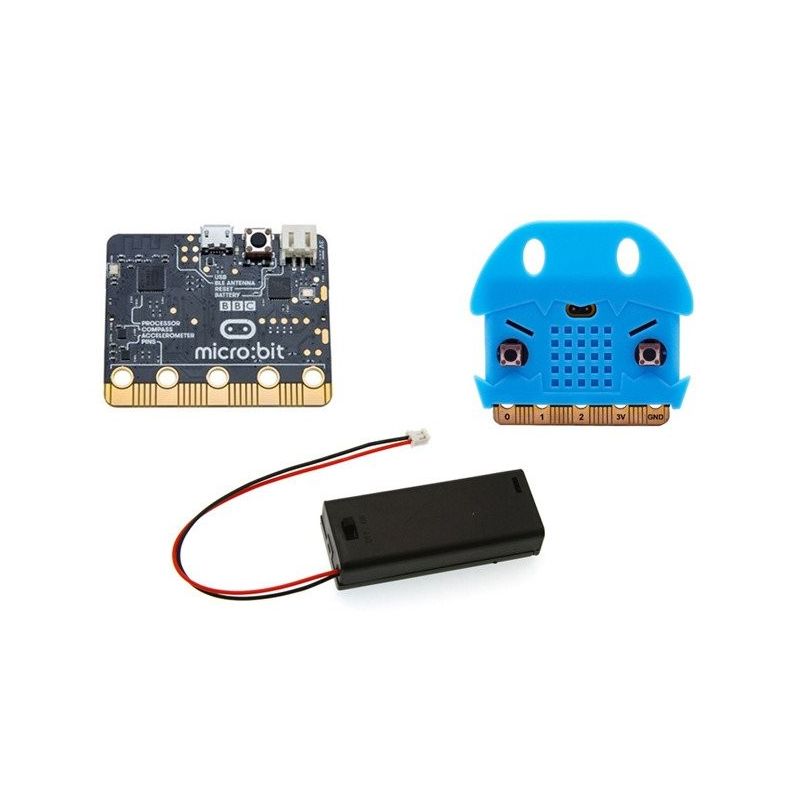 The micro: bit is a pocket computer that can be encoded, customized, and controlled for the implementation of digital games and ideas. Measuring 4cm by 5cm and featuring a fun, easy-to-use design, users can create anything from games and animations to sliding stories at school, at home, or on the go - all it takes is imagination and creativity. It is fully programmable. This implies that each of its LEDs can be programmed individually as well as its buttons, inputs and outputs, accelerometer, magnetometer and Bluetooth technology.

Contains 1 micro: bit and a quick start guide in a single package, making it the ideal solution to start creating projects with the BBC micro: bit and invent solutions (requires a USB cable for programming, a battery holder and 2 AAA batteries for BBC micro: bit power if not connected to a computer - sold separately). 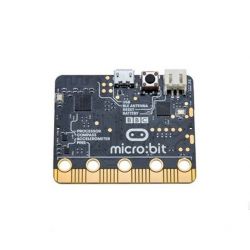 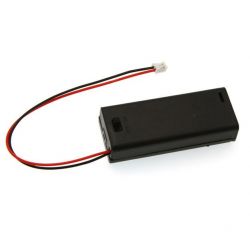 Joystick Breakout Board for BBC Micro:Bit